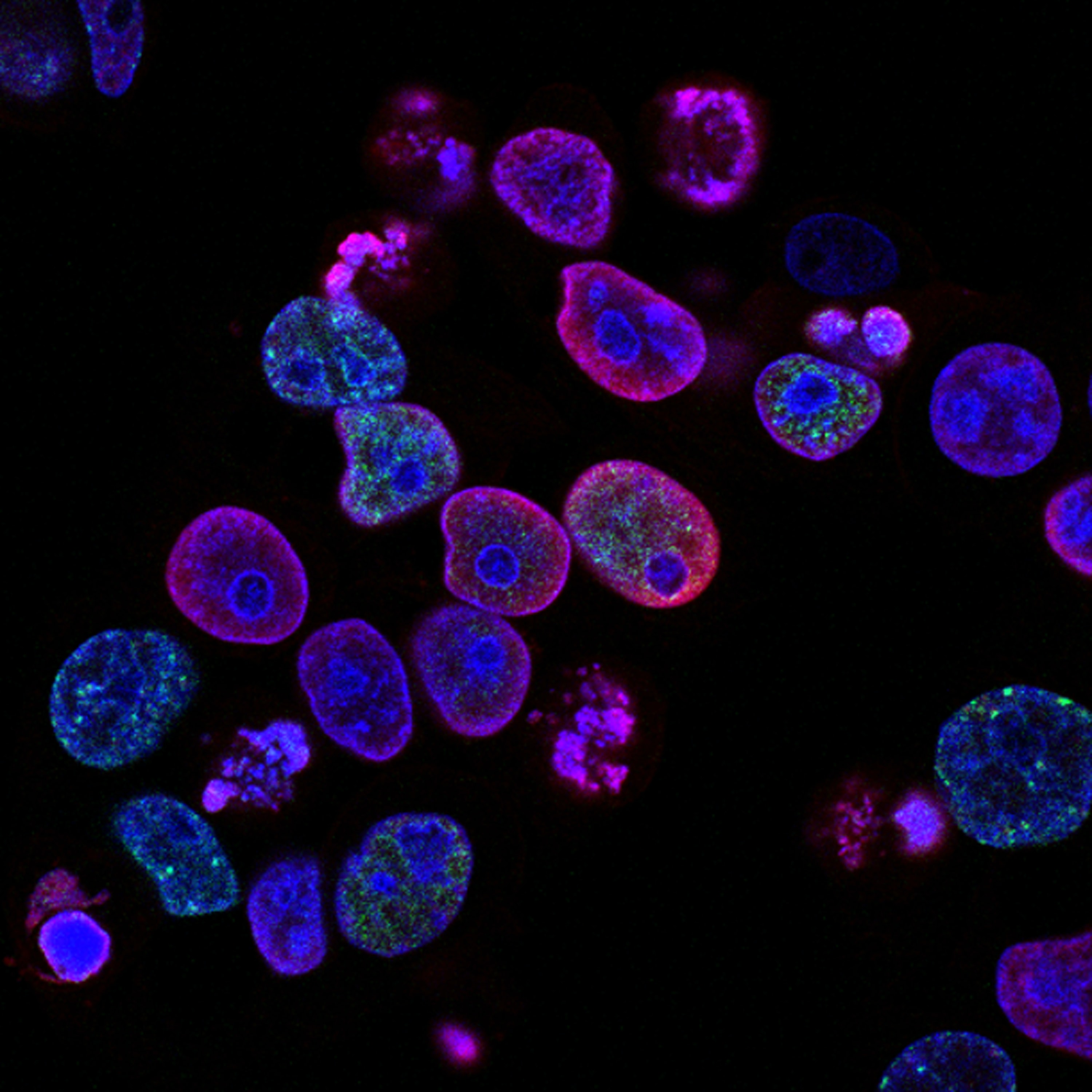 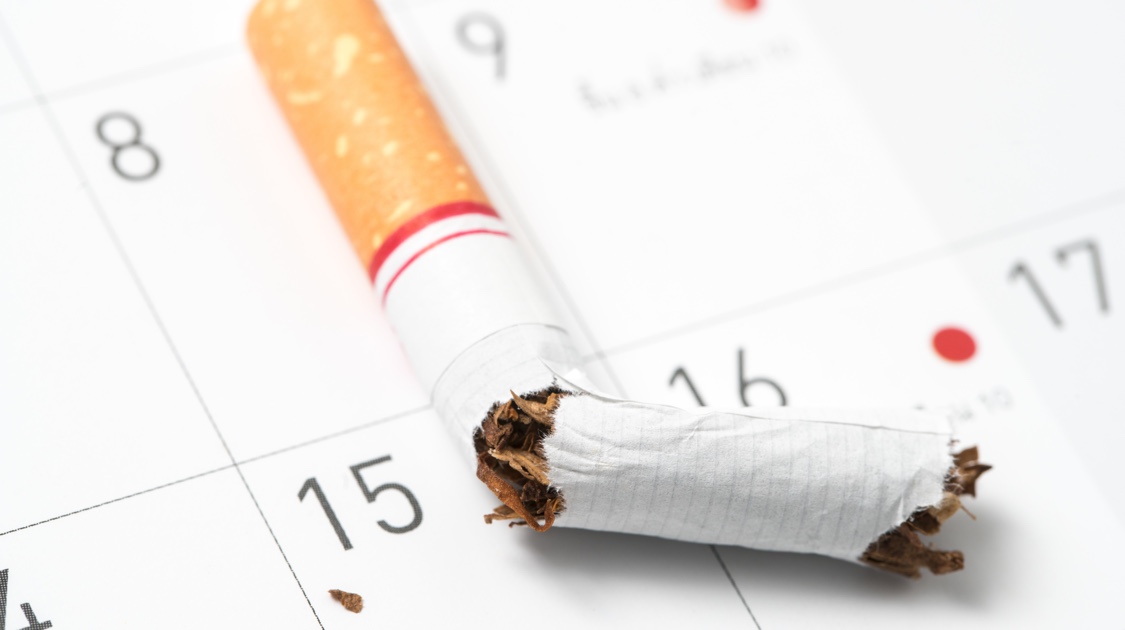 Learn about Smoking and its effects on your heatlh

COVID 19 One-Third of All New Cases in the U.S. are in California, Texas and Florida

One-Third of All New Cases in the U.S. are in CA, TX, and FL

Monday July 20th accounted for 19% of the global total and represented more than a third of the 61,751 new cases recorded in the U.S in the past two weeks.[2]

Texas has been hit especially hard - with the death rate up almost 100% since the beginning of July. In California, the death rate is up by 27%, and in Florida, where it started surging before Texas, it is up by 8%. [4]

The surge has been blamed on Americans not covering their faces or following other social distancing guidelines as states have lifted their restrictions on the public over the past few weeks. President Trump said that “it's going to get worse before it gets better” and his top advisor, Dr. Fauci, also warned “we are going to be in some difficulty.”[5]

Hospitals in these states are running out of staff, supplies and beds for Covid-19 patients, and experts say this time could be even worse than the beginning of the pandemic.

With the number of people hospitalized by Covid-19 in these states steadily approaching a record high, doctors say that packed emergency rooms and ICUs are forcing them to prioritize only the sickest patients, leaving other ill patients to deteriorate while waiting for care they’d ordinarily receive right away.  Hospitals are maxing their staff, equipment, and beds, with doctors warning of worst case scenarios of hospital resources becoming scarce. In many cases, only the sickest of patients are getting care, leaving the rest of the patients to suffer until they, too, get more ill. [6]

Why These States Were Hit the Hardest

Early in the pandemic, Florida and Texas considered themselves success stories, and both governors were congratulated by the White House. As the virus raged across much of the Northeast, they had less infections than areas like Washington and New York, so they felt justified in being among the first to open up businesses after stay-at-home orders were lifted.

As infections began to climb, both governors remained in lockstep with the administration. They denied that the increase was because they opened too early and explained the increase in new cases as being due to more testing. But, experts explained that there could be no other reason for the rapid increase than the fact that people did not take the warnings seriously and wear masks. In both Florida and Texas, the crisis could have been prevented with more trust in the scientific experts and health organizations by the governors of those states.[7]

What to Do If You Live in a Surging Area

If you live in one of the surging states, the best precaution is to wear a mask. Not only will you be protecting yourself, you will also be protecting others if you are symptomatic. One of the reasons that wearing face masks is so important with Covid-19 is that asymptomatic carriers can still spread the virus to others. It is estimated that “anywhere from 6-8% of those infected can carry the virus without symptoms.” In addition, there is an incubation period of 5-14 days before symptoms can develop at all, so the people who later show signs of being contagious may have already spread the virus to a lot of people before they start to feel physically ill.

If you suspect that you or a loved one have the following symptoms, you should consider getting tested right away:

In terms of testing options - at the first sign of symptoms, you should consider seeking out a PCR (nasal swab or saliva) test. This will confirm whether you are experiencing COVID-19 or another illness. If you are experiencing any symptoms and want to get a test done, here are some resources that you can use Castlight COVID-19 Resource Center.

Keep in mind that PCR tests only show positive results if you are currently fighting the virus and showing symptoms. Because the virus can lay dormant for up to two weeks before showing any symptoms - or show little to no symptoms at all - it can be tricky to know when to test.

If you believe that you may have previously had symptoms, then you should also get tested - but with a different kind of test. In this case, you may want to consider taking an antibody lab (blood) test.  Not only is it useful to know for census research, but it can also tell you whether you can safely return to work - or care for others who have the virus.

To date, there has not yet been enough research to say definitively that a positive result from an antibody lab test means that you are “immune” to the virus, but there has been a strong correlation between the presence of antibodies and immunity (at least temporarily) in other, similar pathogens.

Companies like Choose Health are currently offering a convenient, self-collection option for COVID-19 antibody lab tests. The test can be shipped directly to your home by a licensed medical practitioner (with the exception of a few states).

Stay In The Know

Thank you! Your submission has been received!

Oops! Something went wrong while submitting the form